"Make It Do or Do Without" 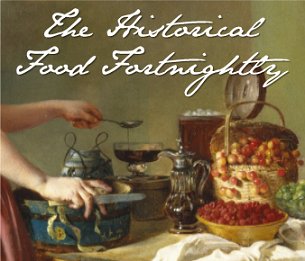 The Challenge: Make it Do or Do Without


Working around food availability to gain a desired outcome has been a challenge throughout history. Whether supplementing seasonal produce, dealing with rationed or blockaded food in wartime, or re-imagining a dish without access to crucial ingredients, the cooks of the past had to get creative. Do homage to their ingenuity by interpreting historical substitutions.

This was super easy for me, being well versed in food rationing and food substitutions. For more on that see my online exhibit on food in the World Wars (http://rifoodwars.tumblr.com).
The real challenge was finding a recipe that didn't use the oven since ours is broken!

The Recipe: I chose to make Cornstarch Pudding from Bureau of Home Economics, United States Department of Agriculture and the Consumer Division Office of Price Administration, Recipes to Match Your Sugar Ration, May 1942. 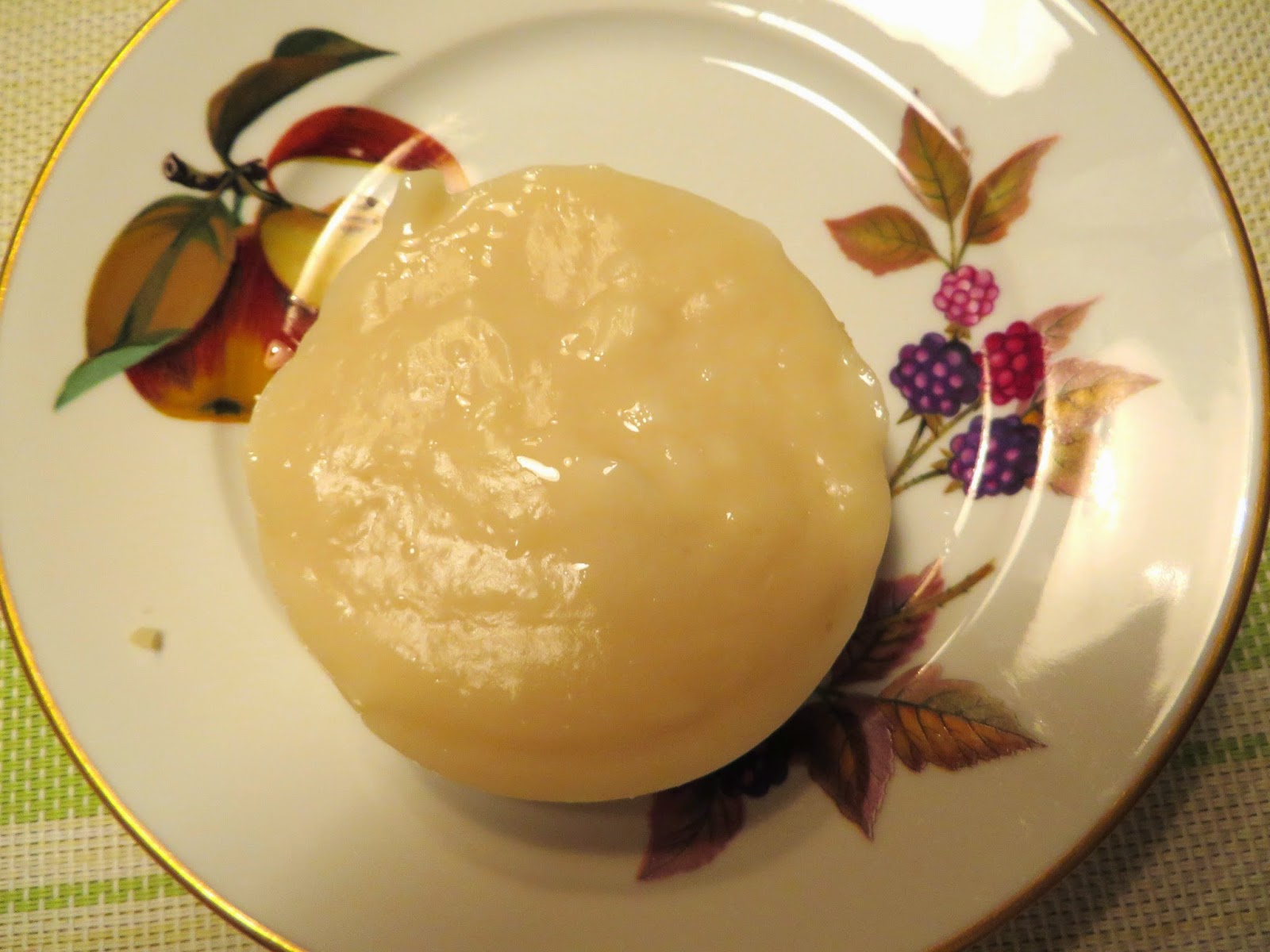 Mix the cornstarch and salt with 1 cup of cold milk. 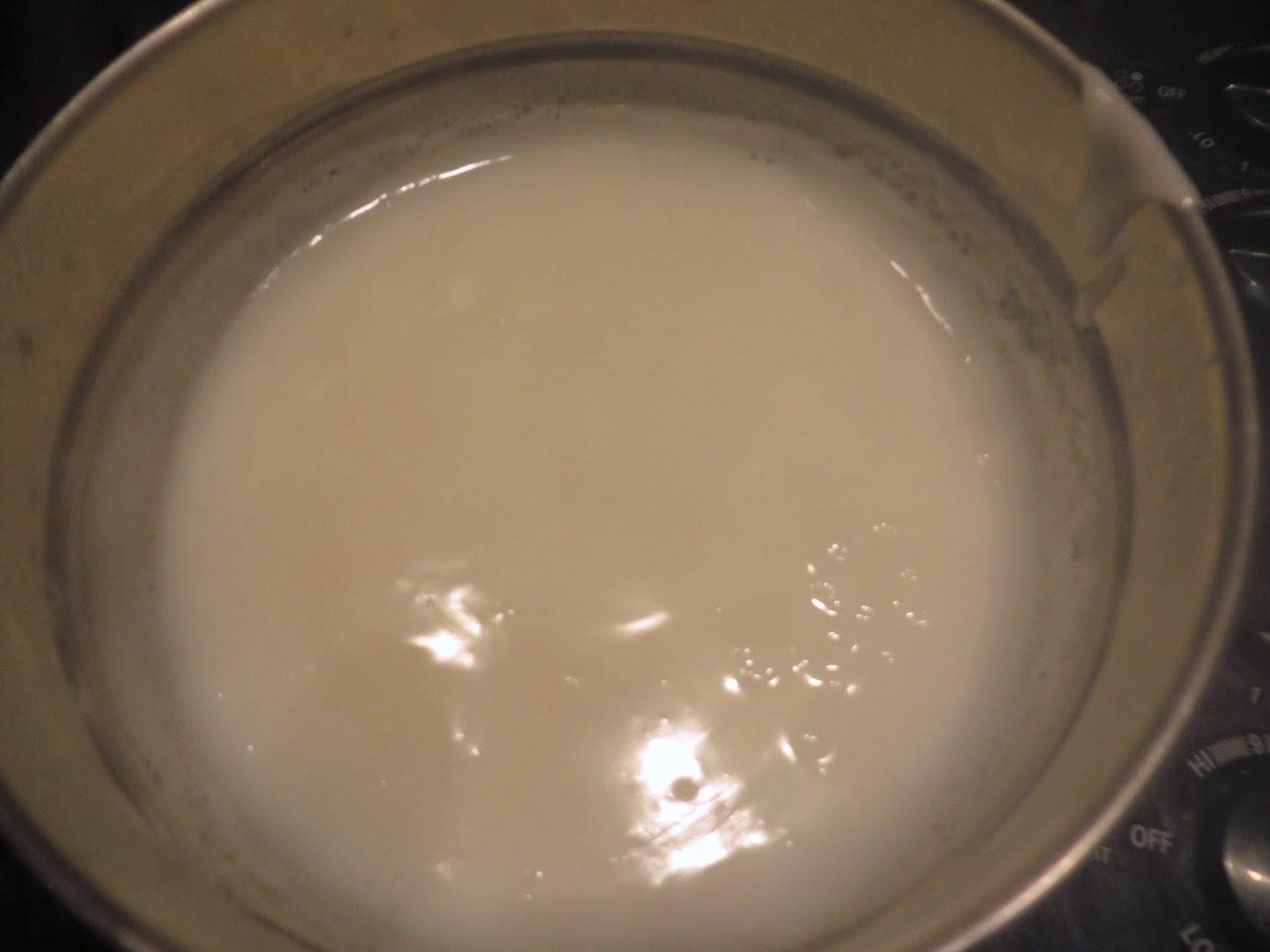 Scald the remainder of the milk in the top of a double boiler. Add the cornstarch mixture to the milk. 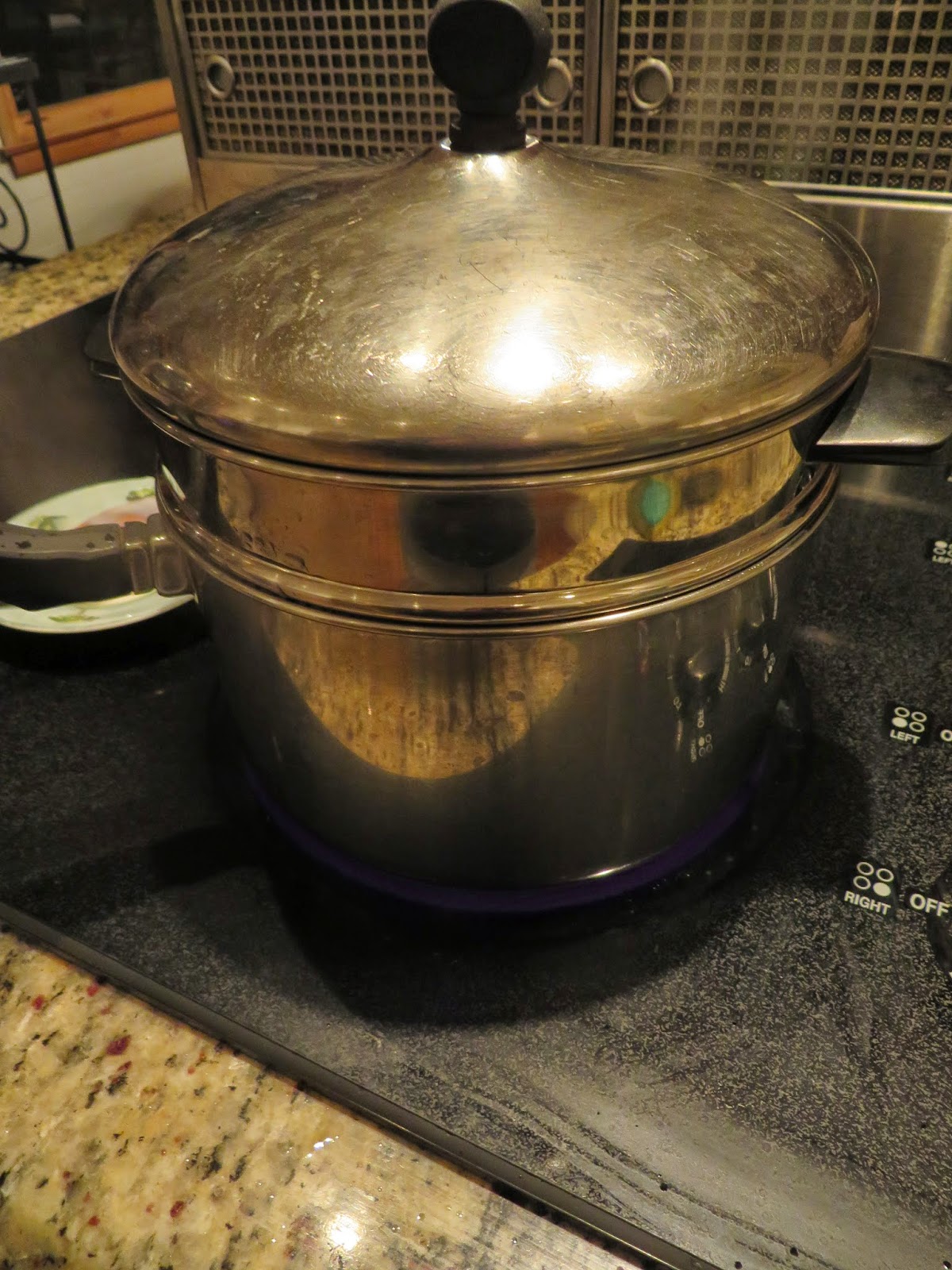 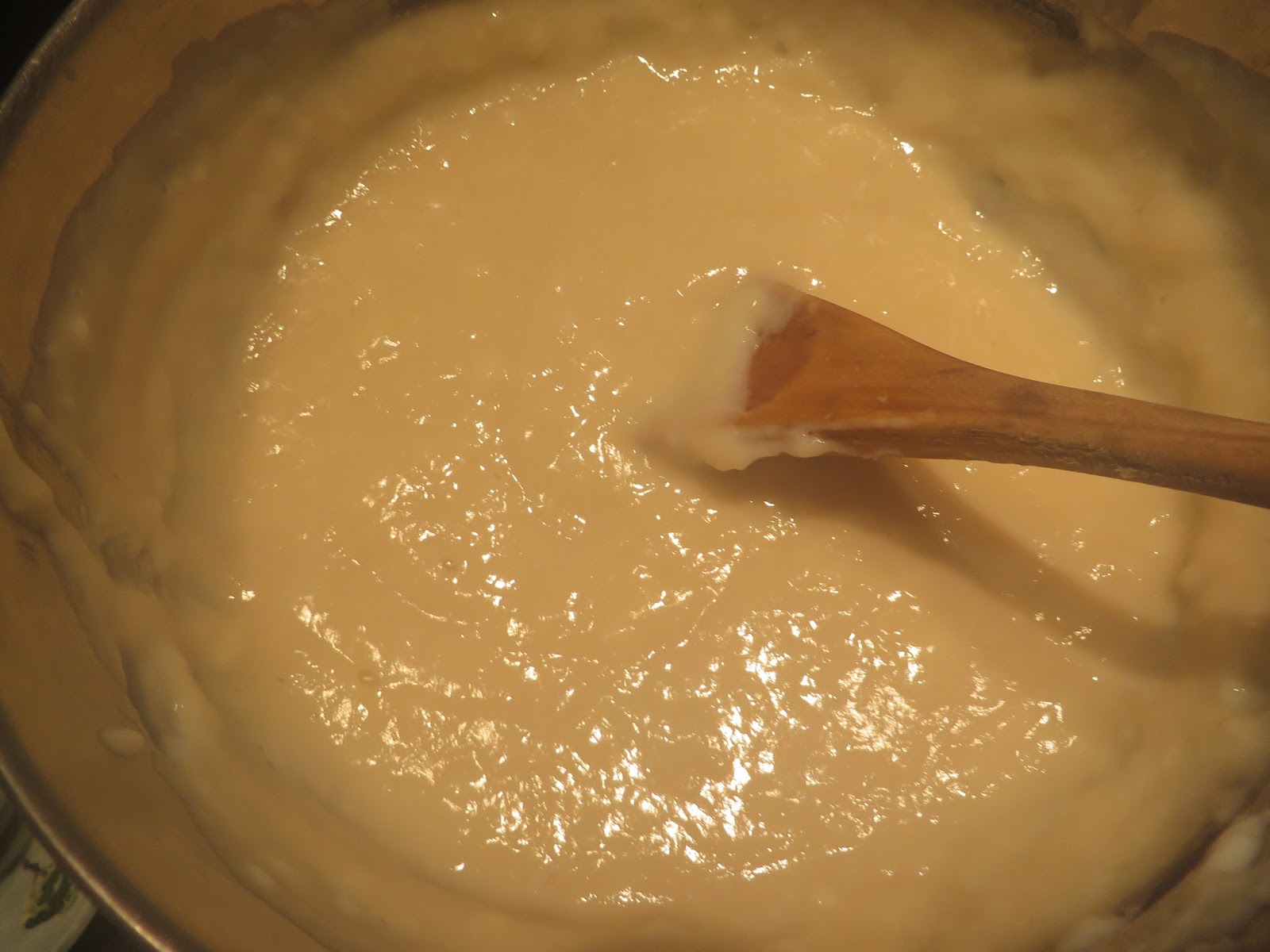 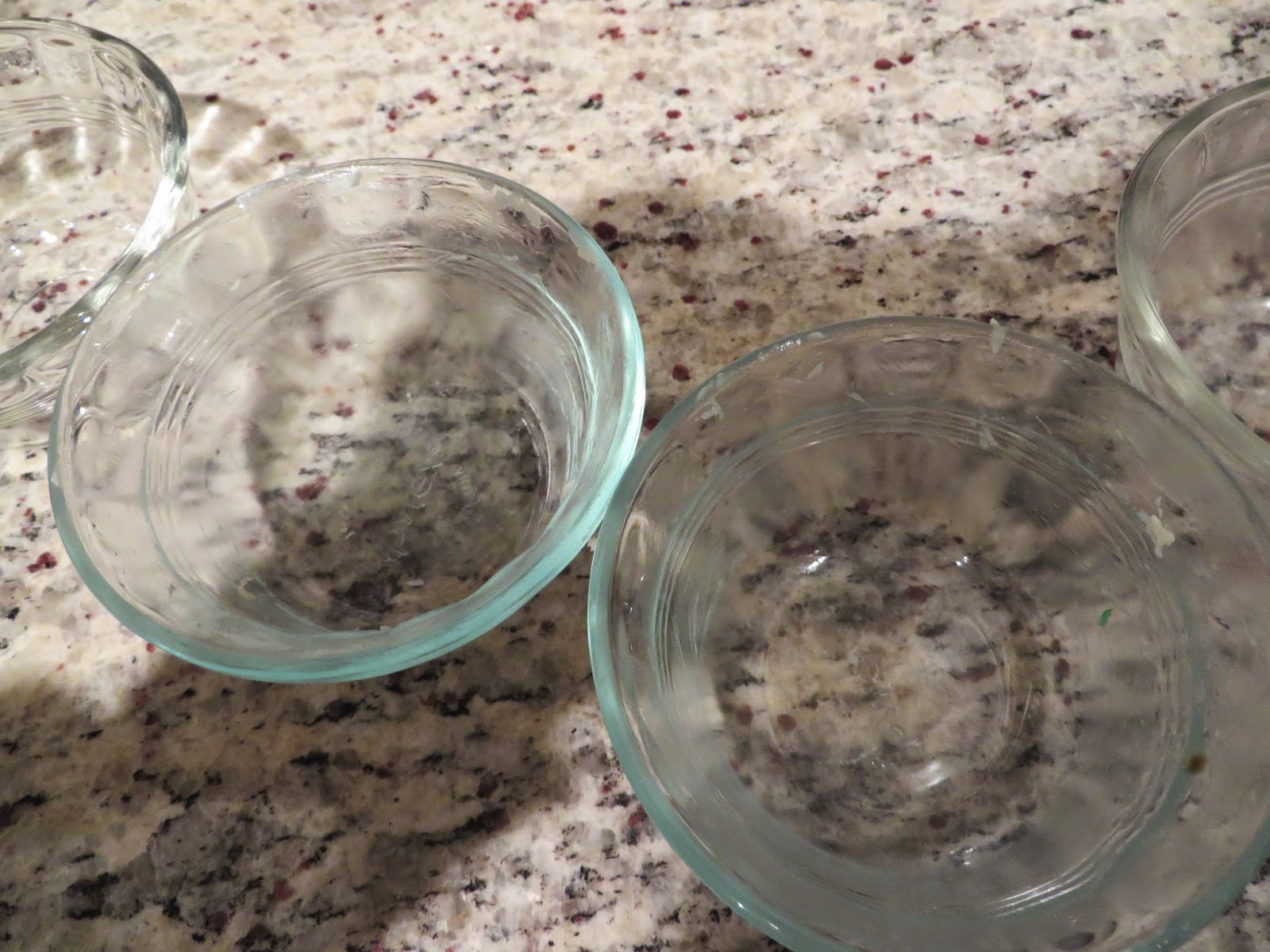 How Did You Make It: I cut the recipe in half, cooked it on a modern electric stove according to directions. I used maple syrup and vanilla flavoring and made one with a few semi-sweet chocolate chips mixed in. I used ramekins as pudding molds, placed the warm pudding in the refrigerator over night to set the pudding. I didn't have fresh fruit or cream and custard sauce has raw eggs so I ate the pudding as is.


Time to Complete: an hour to cook and cool overnight.

How Successful Was It?: Success... yet it is really really gross. The texture and taste were OK but the cold pudding is not very appealing so I ended up throwing most of it out since no one else would eat it. It reminded my mom too much of stories about my cousin's mom growing up poor in rural West Virginia and only having cornstarch pudding for dessert.